Are you a new fighter who wants to learn more about the best ways to support Christina Aguilera and her new music but don't know where to start? 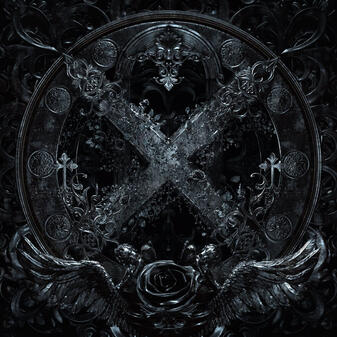 Radio airplay is tracked from Friday to Thursday on a real-time basis for that week’s Billboard chart. You can call, text, email, tweet, or send in online forms to your local stations to request Xtina's latest singles.

Click any of the links in this tweet to request! Make sure to EDIT the intent tweets a little so your requests don't get marked as spam!

Radio airplay is tracked from Friday to Thursday on a real-time basis for that week’s Billboard chart. You can call, text, email, tweet, or send in online forms to your local stations to request Xtina's latest singles.

Streaming data is tracked from Friday to Thursday. All streaming platforms have their own rules for counting streams. Be sure you know the differences.

As described by Billboard, here are the streaming platforms that will count for charting: 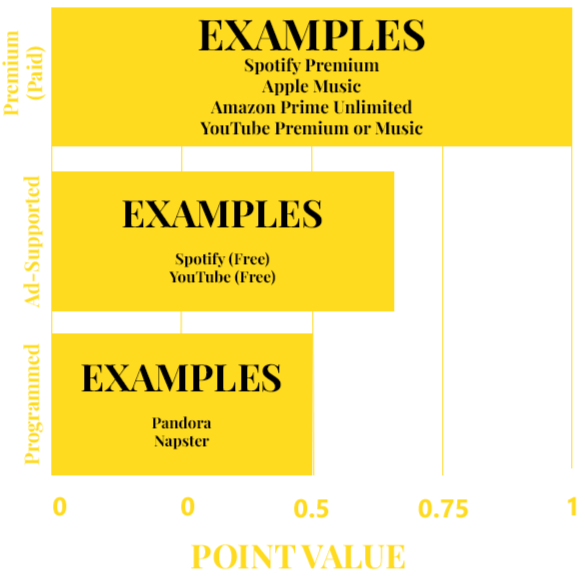 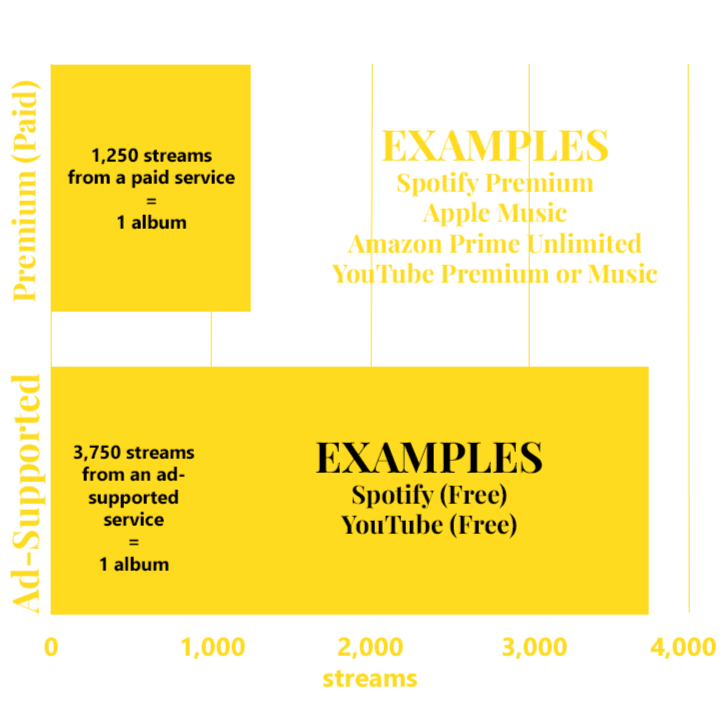 It is more efficient to stream with paid services.

WHY BUYING?
Buying an artist’s music, whether digitally or physically, is a great way to support the artist you enjoy, both financially and for supports sake. Also, buying music helps the artists chart domestically and internationally which can bring them honors, potential awards, and allows for more exposure in many different ways.

DIGITAL VS. PHYSICAL
There’s no right or wrong when it comes to purchasing music digitally or physically. In either aspect, you’re supporting the artist and helping them chart around the world. Physical music still pleases audiophiles, due to the high quality of the audio, and is appealing to collectors, due to the aesthetics of the album or offerings that come with it. Each album can come in multiple versions, too. Each version has the same music, but different offerings to entice more people. Digital music provides convenience, especially in today’s digital world. You can visit a digital music provider site, purchase music, and listen to it anywhere, at any time, as long as you have access to that service provider or have downloaded it for offline listening.

HOW TO BUY?
PHYSICAL ALBUMS: You can purchase Xtina's physical albums at many retailers. For the purchase to count toward U.S., domestic charts, you must buy the album from one of the following:
Amazon
Barnes & Noble
Xtina US Store
FYE
Hot Topic
Target
Walmart
Weverse Shop US

All sales are tracked from Friday to Thursday. Also, keep in mind for charting in the United States: do not buy albums from the Global Weverse Shop and do not buy more than 4 albums at a time. Anything over 4 is considered a bulk purchase and does not count.

Where can you purchase digital albums & singles that would count for U.S. charting?

Amazon
iTunes (Apple Music)
qobuz
7digital – US Store only
Tidal
For iTunes, you will see the “Complete My Album” option after purchasing an individual song. If you are considering using that option:

(2) See how many tracks are on the album. If there are more than 10 tracks, purchase each song individually instead because it will help the album on the Billboard 200 chart.

Also, keep in mind that using the “Gift to Others” option in iTunes does not count towards any Billboard chart as a sale. So, make sure to purchase each track on the album one-by-one!

Additionally, remember that 1 song purchase = 150 streams for RIAA certification, so if it is more convenient for you to purchase for impact and you are able, please do!